Caitlyn Jenner is our No Shamer of the Week April 29

What is a week in American news without someone dumping on Donald Trump? This week, Caitlyn Jenner, the self titled “trans ambassador” of Ted Cruz, took it a step forward by dropping her XXL panties to take a dump in the women’s bathroom at Trump Towers. She is our No Shamer of the Week! 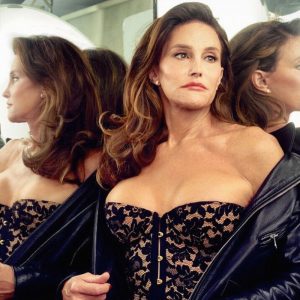 Last week Trump stated that if Jenner visited one of his properties, she could use whatever bathroom she wanted. She immediately took up the tall sized Oompa Loompa’s offer and paid the Towers’ bathroom a visit.

It takes a large set of balls for her to march right into the Towers to relieve herself. Balls probably much bigger than this writer has.

Enjoy this clip of this week’s No Shamer!