The fat lady has sung!  Donald “Golden Pee Colored Hair” Trump, is roaring his way to the Republican nomination and we’re the first to give you a run down of his top potential VP choices. 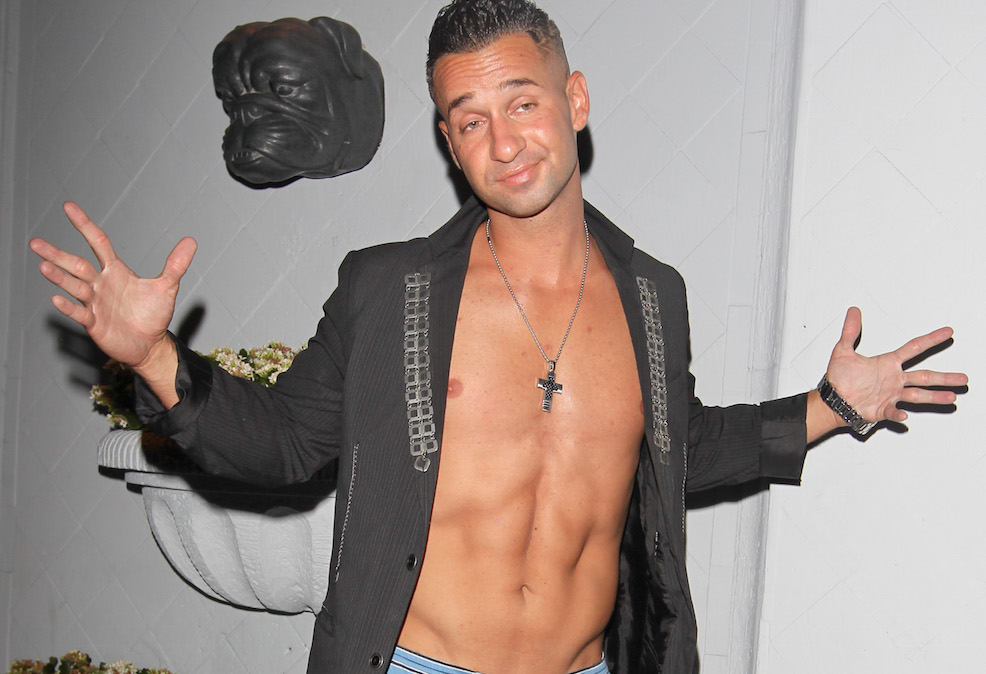 August 9, 2011: Mike Sorrentino, aka “The Situation” from MTV’s Jersey Shore, flashes his famous abs outside of his hotel after spending a night out on the town in West Hollywood, California.
Credit: INFphoto.com Ref: infusla-217 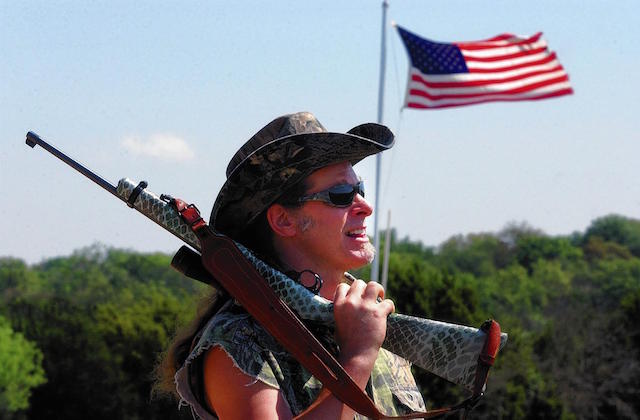 Teddy is the leader of redneck ‘Murica; heavily favors the 2nd amendment; and will kill anyone that Trump says to shoot. He’s a wingman and security all wrapped into one! 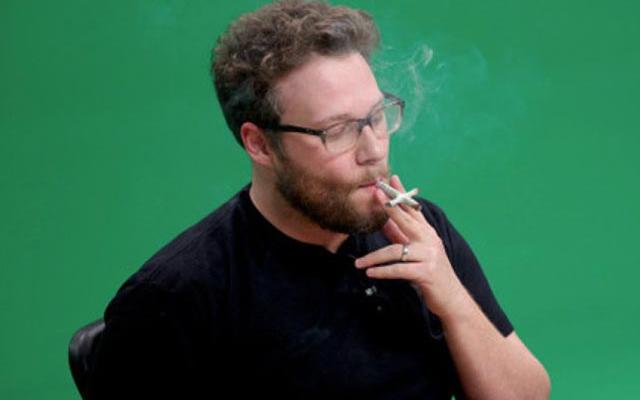 With the increase support of marijuana in the US, and our youth’s interest Rogen’s gut busting comedies, he’ll turn the White House into Pot Palace. We’d love to see that!

No story would be better than bringing back together these two fire breathing Apprentice dragons. They are the ying and yang of each other.  Omarosa is the best person to keep Trump so enraged that he’ll build a bigger badder wall to keep everyone out of our country, including Canadians. 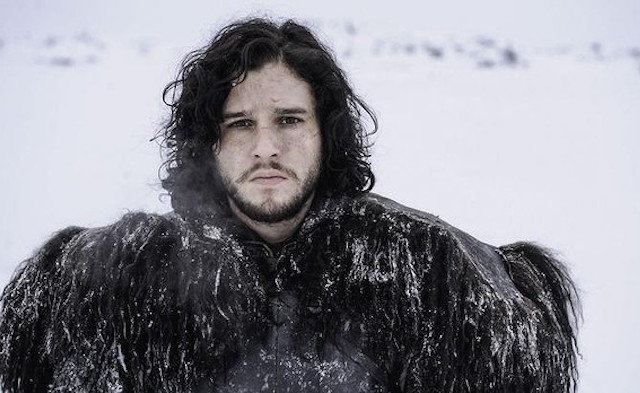 If you are going to build a wall, you’re going to need the most reliable person to to watch over it. Cue in Jon Snow. Sure his people turned on him and he let killers and rapists through – but he came back from dead and is on a revenge tear!  He’d be the most powerful zombie since the original zombie, Jesus. 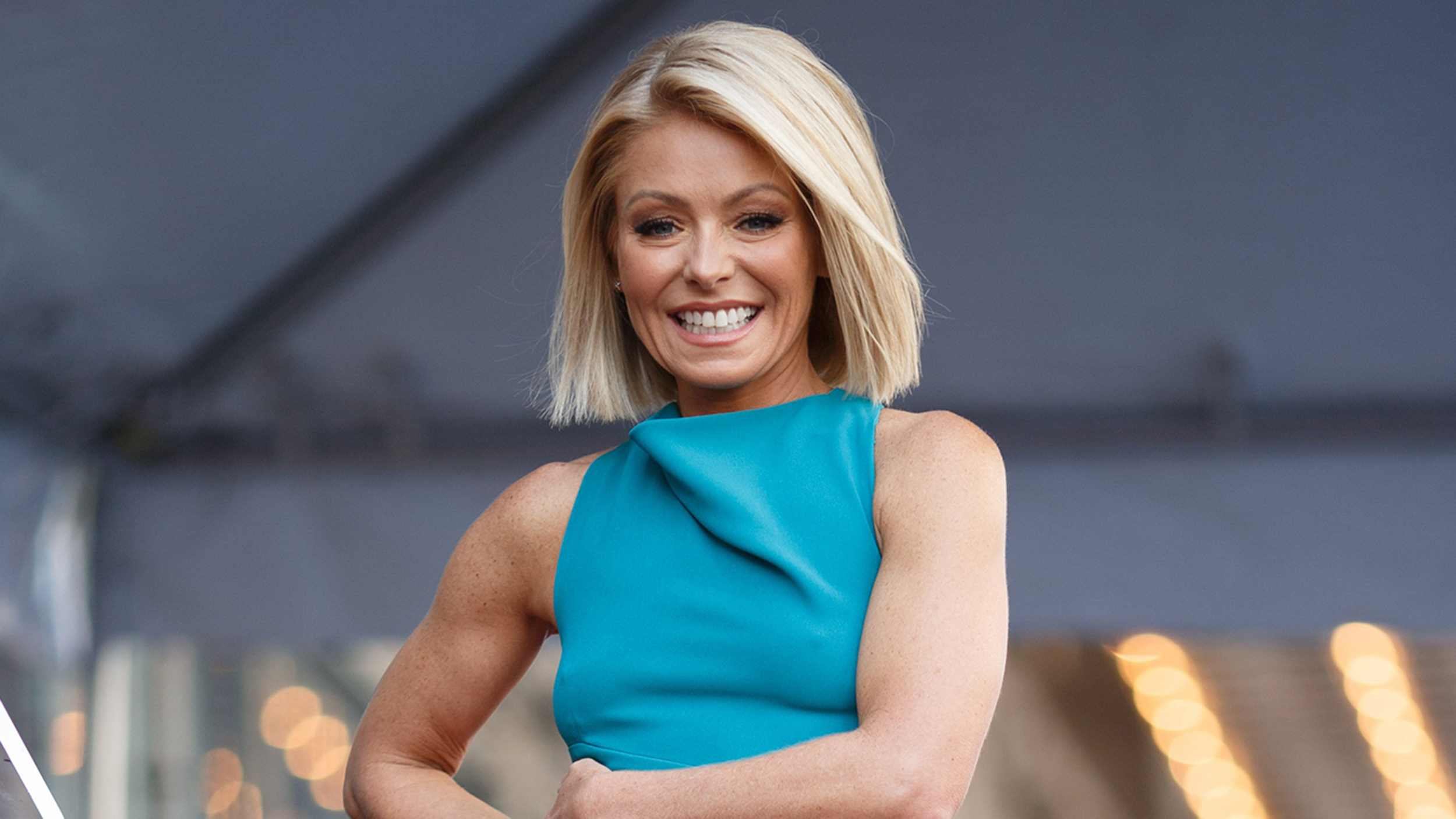 Kelly is feeling down and on fire since Michael Strahan left the Kelly and Michael Show.  The hot seat is vacant to someone like Donald to step in. They can run the country, wake us up every morning, and make insane proclamations – all out once!